Mac Miller recorded a full album-worth of tracks with his collaborator Thundercat before his death.

The late rapper - who died two years ago aged 26 as a result of mixed drugs toxicity - put together a number of songs with his longterm collaborator and bassist.

When one fan wrote 'Imagine if @Thundercat and @MacMiller did an entire album together (sic)', the musician - whose real name is Stephen Lee Bruner - admitted: 'It exists.' 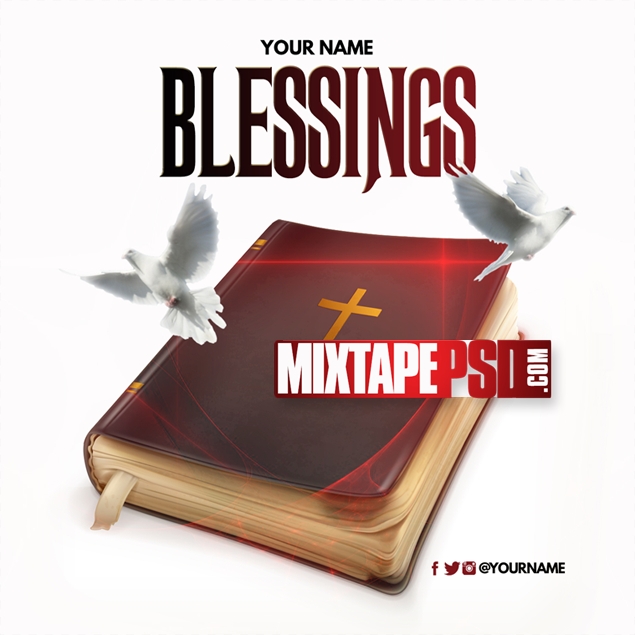 Fans then rushed to demand the tracks be released, to which Thundercat replied: 'Everything isn't meant to be put out like that. Me and Mac worked on a lot of different things. He did as he saw fit y'all gotta relax lol. Bout to get my emotions flying all over the place. I'm gon' go to bed now. Long live Mac miller (sic)'

It comes after Mac's team urged fans to send in their 'stories, thoughts and wishes' for a project and shared contact details for his supporters to get in touch if they wanted to get involved.

A message shared on Twitter read: 'Mac Miller's team is working on an untitled project to celebrate Malcolm and his music. His art touched so many lives, in so many ways. A toll-free phone number has been set up to collect your stories, thoughts and wishes as part of this project. Your offerings are deeply appreciated. If you'd like to participate, please visit project.macmillerswebsite.com'

The message lists no title for the project or a release date. Visiting the website asks fans to fill in their contact details and a link to terms and conditions, which repeatedly refer to the undisclosed project as a video.

In March, Mac's family shared an extended version of his album 'Circles' - which was released in January - which included two new posthumous singles 'Right' and 'Floating'.